This is the login panel 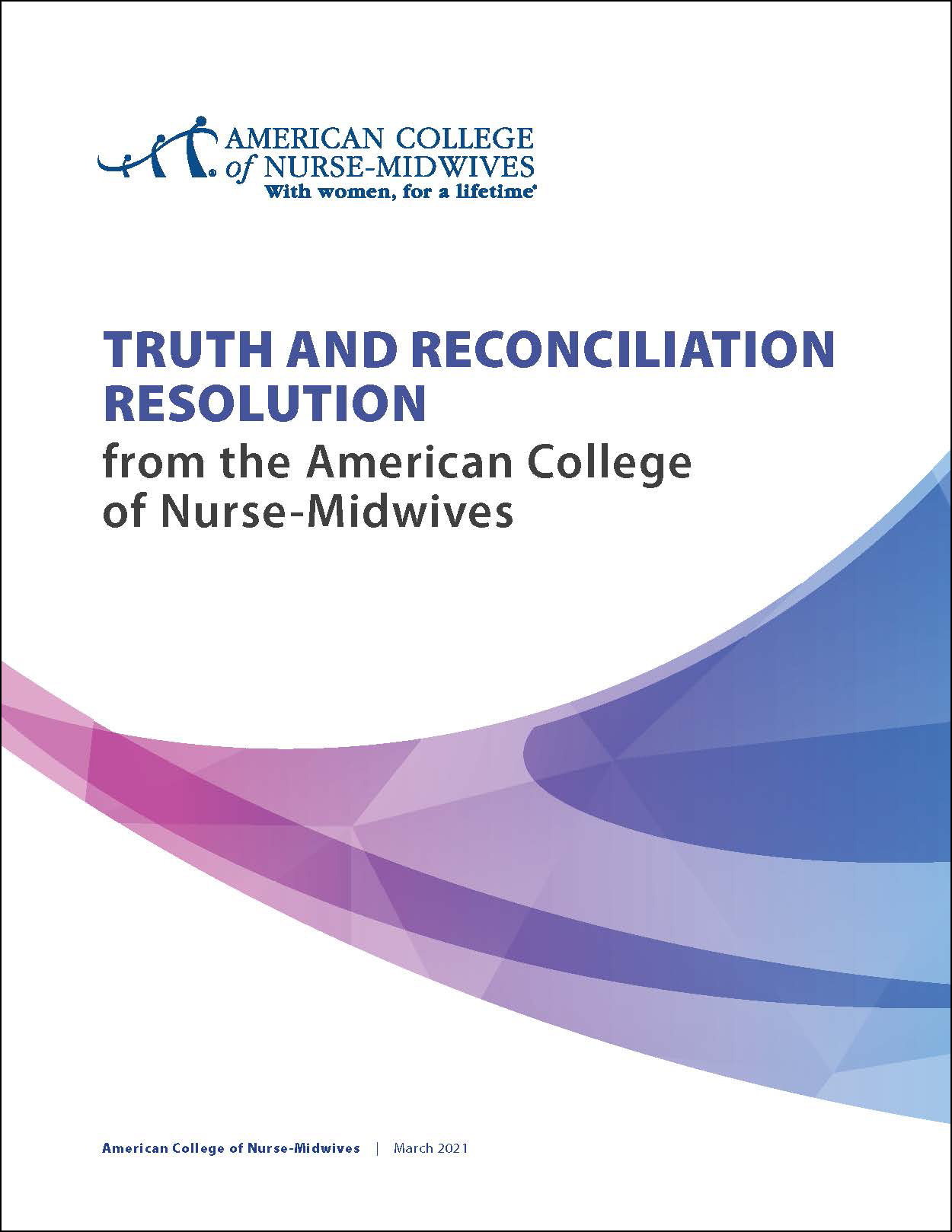