Medicaid covers approximately half of all births in the United States, with the percent ranging from 20 to over 60 percent among states.  As such, it is a key payer for midwifery services and it is critical that midwives understand when their patients may qualify for Medicaid coverage, what services are covered, and how to get paid for their services to Medicaid beneficiaries.

Explore the resources developed to help midwives achieve equitable Medicaid reimbursement. You must log in to view this page. 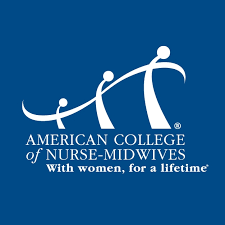